A file server is a central part of any company that allows users to access the resources stored on it. When authorized, users access the server to open, read, modify and delete folders and files 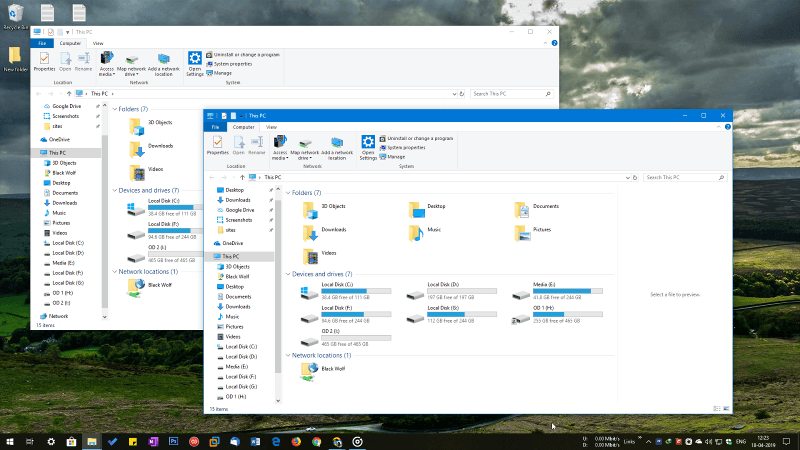 This third-party system is compatible with the following Cooperlink products:

Boost your file server as a construction platform

Secure the way you exchange information

Thanks to Cooperlink, you avoid the difficult management of external access and sensitive emails that get lost

Convert your file server into a collaborative tool

Whether you are in the office, at home or on site, Cooperlink gives you easy access to your project information just like in the cloud