News
•
8
min read
•
Published on
September 1, 2020
The start-up Cooperlink announces the raising of fund of 700,000 EUR to accelerate its Business Development. LeanSquare (Noshaq) and historical private investors are joined by François Van Uffelen who also participates in the tour de table. 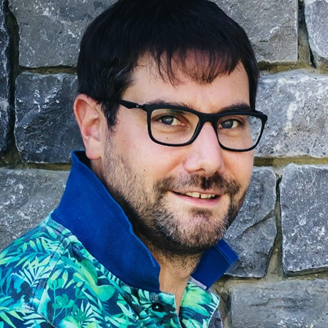 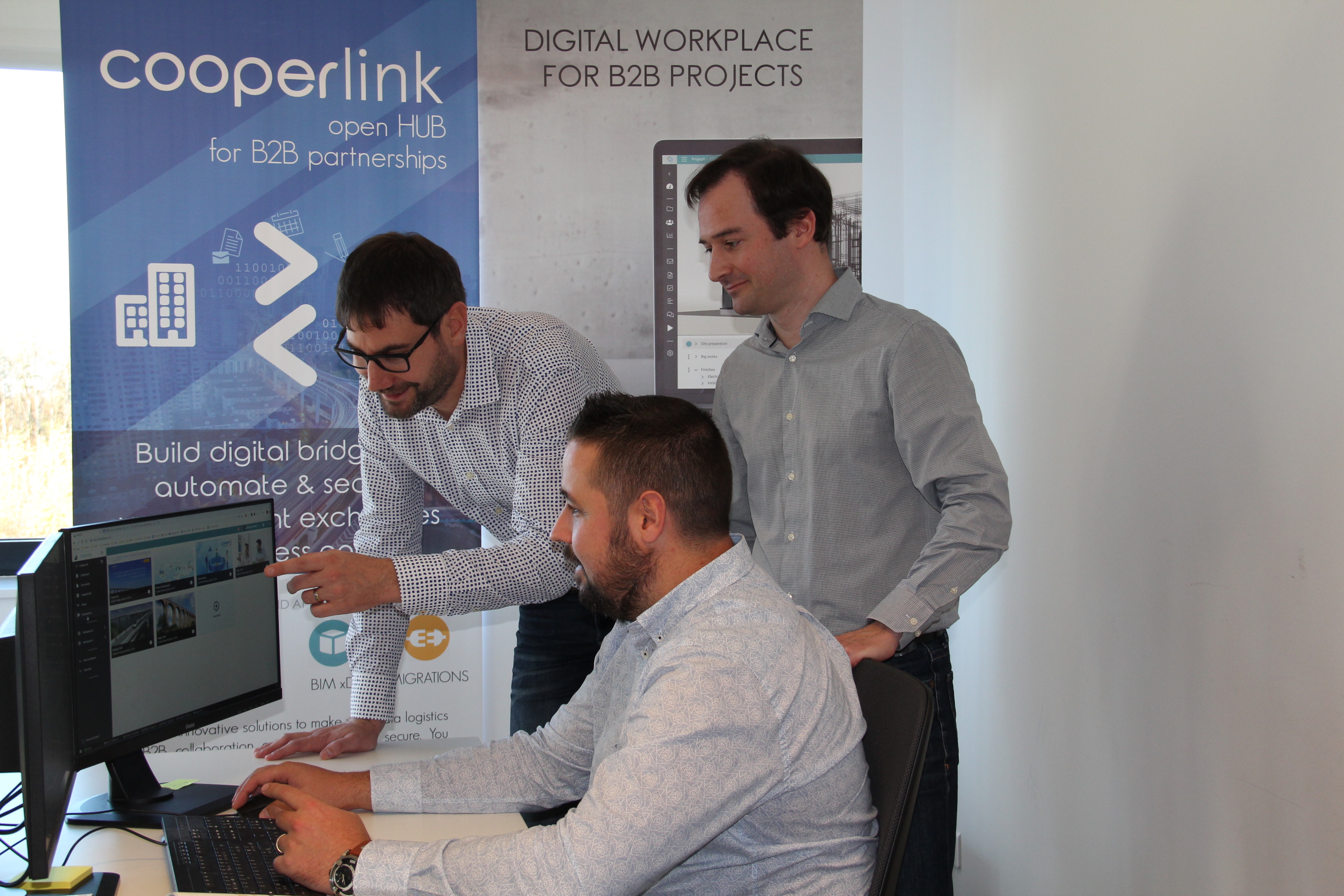 Created at the end of 2017, the startup Cooperlink has developed an innovative digital platform allowing companies working on joint projects to automate their collaboration and document exchange using their own tools. Cooperlink natively integrates with solutions such as Office365, File Server, Sharepoint, Alfresco, Exchange, Efficy, Autodesk and more.

Particularly active in the construction sector, but not only, Cooperlink counts, among its clients, architectural and design offices, but also several of the major national players such as BPC and VanLaere (CFE group) and Eiffage. More recently Cooperlink landed a major contract in which it competed with a market leader.

Imagine a site involving more than ten companies such as design offices, architects, project coordinators, the owner, etc. Thanks to Cooperlink, tens of thousands of emails are avoided, effortless centralization of information in company tools, better team responsiveness and the guarantee for the project team to always have the information they need. more up to date. But, the tool doesn't stop there. It allows, among other things, subcontractors to submit their files for validation with the various stakeholders. The on-site documentation containing all the technical documentation and their cover sheets are generated automatically in order to generate at the end the so-called as-built file.

Cooperlink is also adapting to other sectors such as engineering, logistics and healthcare, and the public sector where efficient and secure information exchange is particularly necessary. Cooperlink's strengths are to guarantee each partner operational excellence, ownership of their data, total control of data storage and their autonomy as a company. Icing on the cake, Cooperlink applies privacy-by-default (GDPR) which guarantees respect for private data at all times.

In recent months, some 50,000 documentary transactions and 15,000 approval transactions have been completed on Cooperlink on a monthly basis.

Cooperlink currently has over 150 companies using its services. Imagine the time saved and the number of emails saved!

Also, stay tuned for news from Cooperlink. Very soon, new features will allow companies to simplify the management of their emails, notably thanks to artificial intelligence. Cooperlink benefits in this regard from support from Digital Wallonia through the Tremplin IA program.

For this fundraising, Cooperlink was able to count on the confidence of its historical investors LeanSquare (Noshaq), Lode Debackere and Didier Schmit, but also on the arrival of a new investor in the person of François Van Uffelen (founder of the startup Babelway). François has a long experience in startups and in the automation of B2B data exchanges. The capital contribution is supplemented by a loan through the innovation unit of Sowalfin (Novallia).

The founders Axel Palmaers, Thomas Maréchal and Steven De Clerck are delighted to be able to count on particularly active and experienced investors and a board of directors. Cooperlink also benefits from the support of the WSL, a startup incubator.

"Leansquare has decided to renew its support because the company has made good progress in commercial level and produced in the last 18 months. Cooperlink is now well known in the construction and real estate market and has the strengths to do the same in other sectors. In the coming years, we believe that the company will establish itself as one of the leaders in collaboration between B2B partners."

What is your project?

Tell us more about your project and needs. Our experts will answer your questions within 24 hours.

Talk to an expert

The start-up Cooperlink announces the raising of fund of 700,000 EUR to accelerate its Business Development. LeanSquare (Noshaq) and historical private investors are joined by François Van Uffelen who also participates in the tour de table. 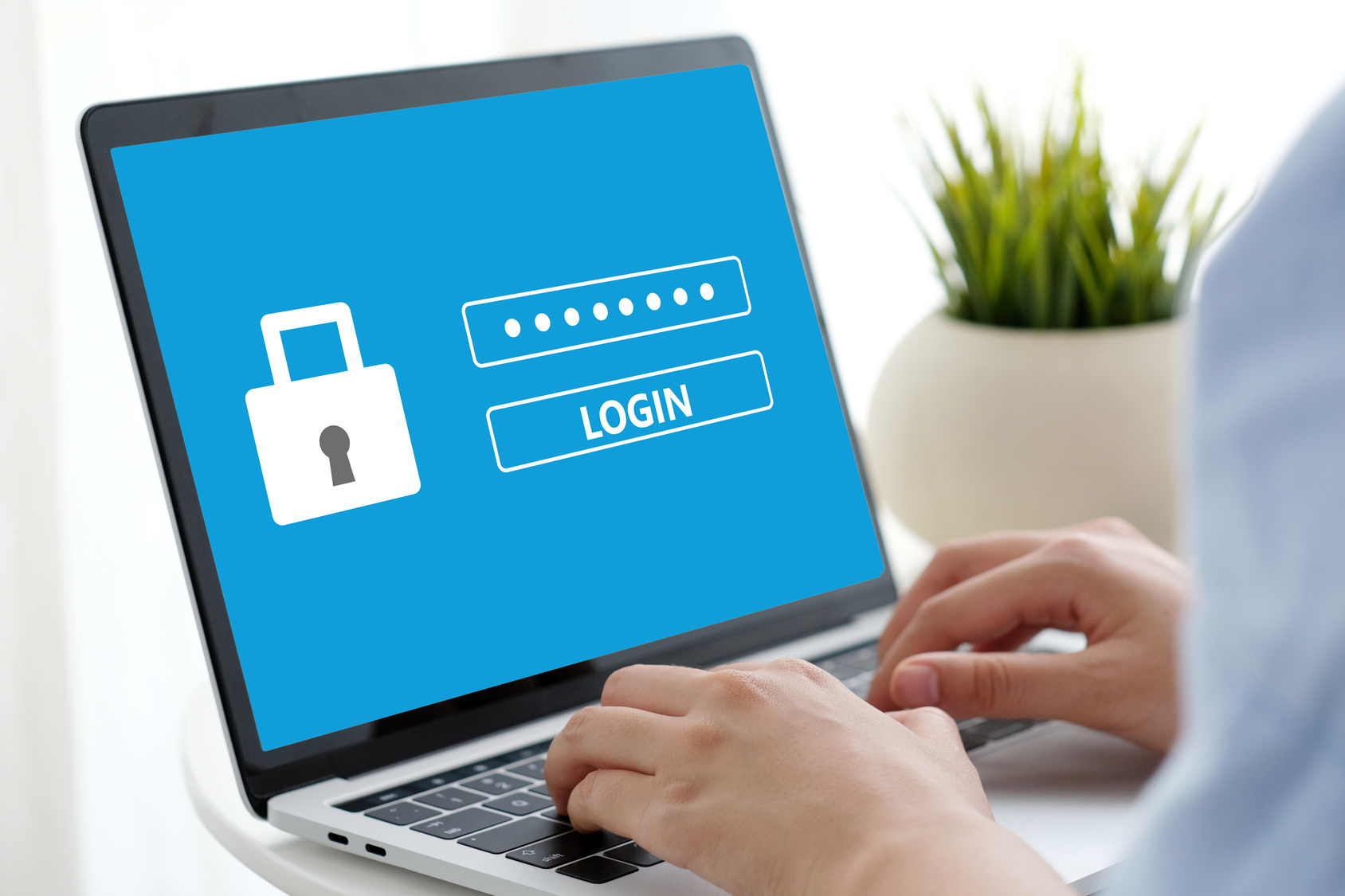 What is your IT security strategy within your organization? 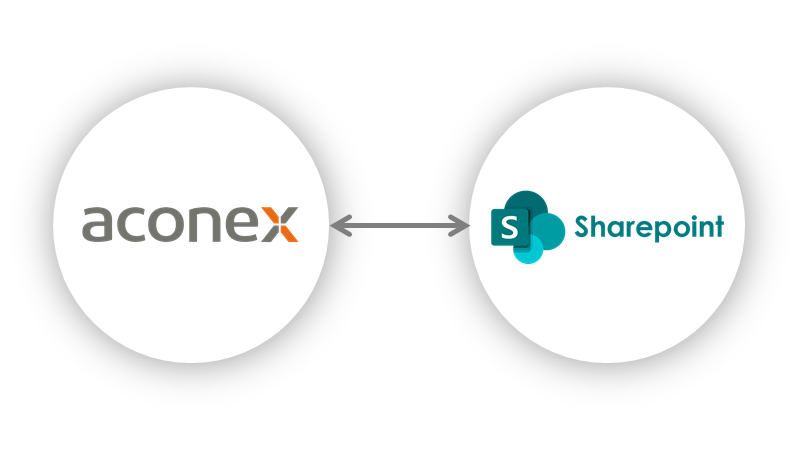 Cooperlink CONNECT enables a real time two ways integration between Oracle Aconex and Microsoft SharePoint. Archive your data in MS SharePoint without manual downloads and always find the latest version. Please a customer or any other partner willing to save project data locally.

Get great content updates from our team to your inbox.

Thank you! Your submission has been received!
Oops! Something went wrong while submitting the form.
Join 86,000 subscribers. GDPR and CCPA compliant.